9.13.19 | JOANN FALLETTA TO BE NAMED MUSIC DIRECTOR LAUREATE OF THE VIRGINIA SYMPHONY ORCHESTRA

HAMPTON ROADS, VA [September 13, 2019] – In celebration of JoAnn Falletta’s long and significant tenure as Music Director, the Virginia Symphony Orchestra announced today that she will be named the Connie and Marc Jacobson Music Director Laureate when she steps down after 29 years with the Orchestra next spring.

News of the appointment comes as the Orchestra opens its exciting 2019-2020 season this weekend in concerts September 13 through 15 in Newport News, Norfolk, and Virginia Beach, conducted by Ms. Falletta. In addition, the new season will feature multiple guest conductors as part of a global search for its new leader, looking forward to a second century as one of America’s most innovative musical ensembles.

About this new appointment, Ms. Falletta commented, “Marc and Connie Jacobson have been my treasured friends since my very first days as music director, and I am deeply moved by the family’s generosity to the Virginia Symphony, and their personal friendship and love.”

Grammy-winning JoAnn Falletta is credited with putting the VSO on the nation’s musical map – even as her own career skyrocketed through the years – working with community supporters to take the Orchestra to its debuts at Carnegie Hall and the Kennedy Center, earning recognition from multiple national prizes, releasing an unprecedented total of 17 recordings including discs on the internationally acclaimed Naxos label, Albany Records, NPR and the orchestra’s own Hampton Roads label, and commissioning new music by such composers as Kenneth Fuchs, Behzad Ranjbaran, Michael Daugherty and Lowell Liebermann which garnered praise for the Orchestra through its adventurous programming.

“JoAnn’s leadership has been steady and inspiring throughout her time with us,” noted VSO Board Chair Mike R. McClellan. “While we focus our attention on the current search for her successor, we are pleased to also look forward to an ongoing and meaningful relationship with JoAnn in coming years.”

In 2019, Ms. Falletta won her first individual Grammy Award as conductor of the London Symphony in the category of Best Classical Compendium for Spiritualist, her fifth world premiere recording of music of Kenneth Fuchs. Her Naxos recording with the Buffalo Philharmonic Orchestra of John Corigliano’s Mr. Tambourine Man: Seven Poems of Bob Dylan received two Grammys in 2008. In 2016, Ms. Falletta was elected to the American Academy of Arts and Sciences, joining an esteemed roster that dates back to the Academy’s founding in 1780, including America’s founding fathers and more than two hundred fifty Nobel and Pulitzer Prize winners. She has served as a Member of the National Council on the Arts and is the recipient of many of the most prestigious conducting awards including the Seaver/National Endowment for the Arts Conductors Award for exceptionally gifted American conductors, the coveted Stokowski Competition and the Toscanini, Ditson and Bruno Walter Awards for conducting, as well as the American Symphony Orchestra League’s prestigious John S. Edwards Award. She has introduced over 500 works by American composers, including well over 100 world premieres. Hailing her as a “leading force for the music of our time,” she has been honored with twelve ASCAP awards, including one with the Virginia Symphony for adventurous programming.

Ms. Falletta has also been the recipient of numerous local, regional and statewide honors during her time in Virginia, including being named “Norfolk Downtowner of the Year” in 2011, and receiving a star on Norfolk’s Legends of Music Walk of Fame  in 2007,  the “Virginia Women in History Award” in 2013 and the “50 for 50 Arts Inspiration Award” from the Virginia Commission for the Arts in 2018.  In March 2019, Ms. Falletta was named Performance Today’s 2019 Classical Woman of The Year. Her fan support from audiences around the world is evidenced by her listing by Classic FM in June 2018 as one of  the world’s top 10 women conductors, being voted #4 on the YourClassical list of the top 20 conductors of all time in 2017 and being named World’s Favourite Conductor in a 2015 online poll for Bachtrack.

For more information about JoAnn Falletta and the 2019-2020 season – including information on the music director search and profiles of this year’s guest conductors – visit virginiasymphony.org.

As the largest arts performing organization in southeastern Virginia, the VSO and VSO Chorus present more than 150 concerts and events to educate, enlighten and entertain more than 100,000 residents and visitors each year. Recent innovations include health and wellness programs, including interactive therapeutic experiences for people living with Alzheimer’s and dementia. 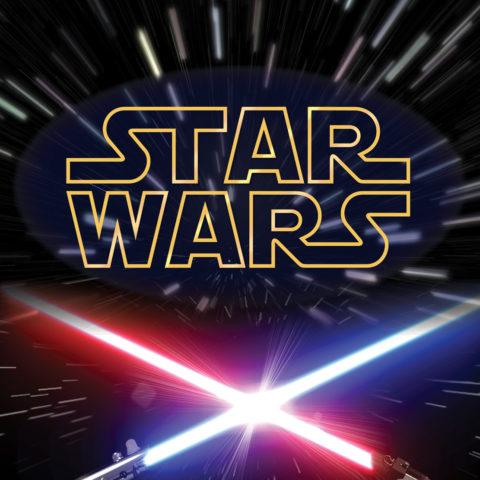 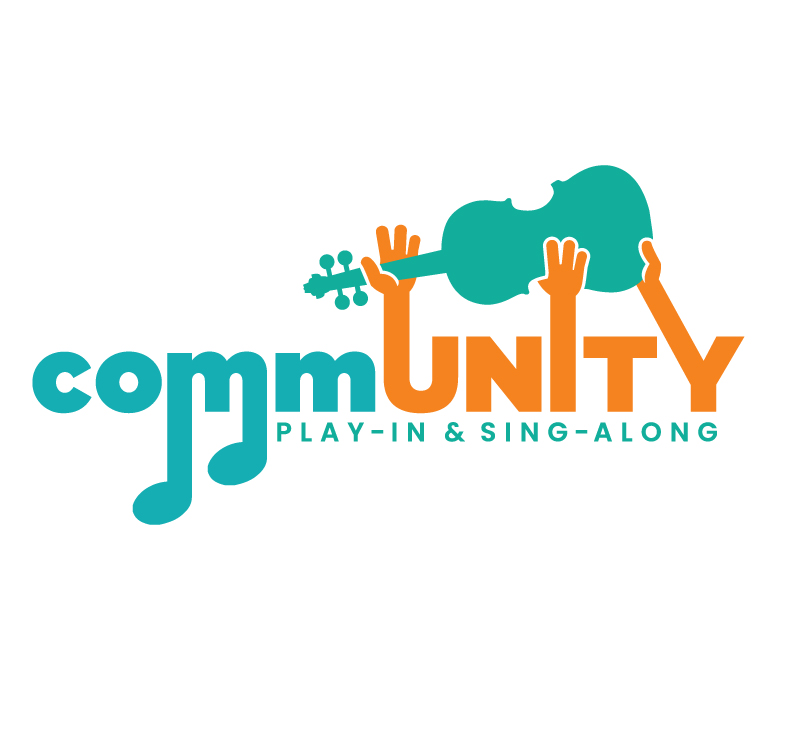