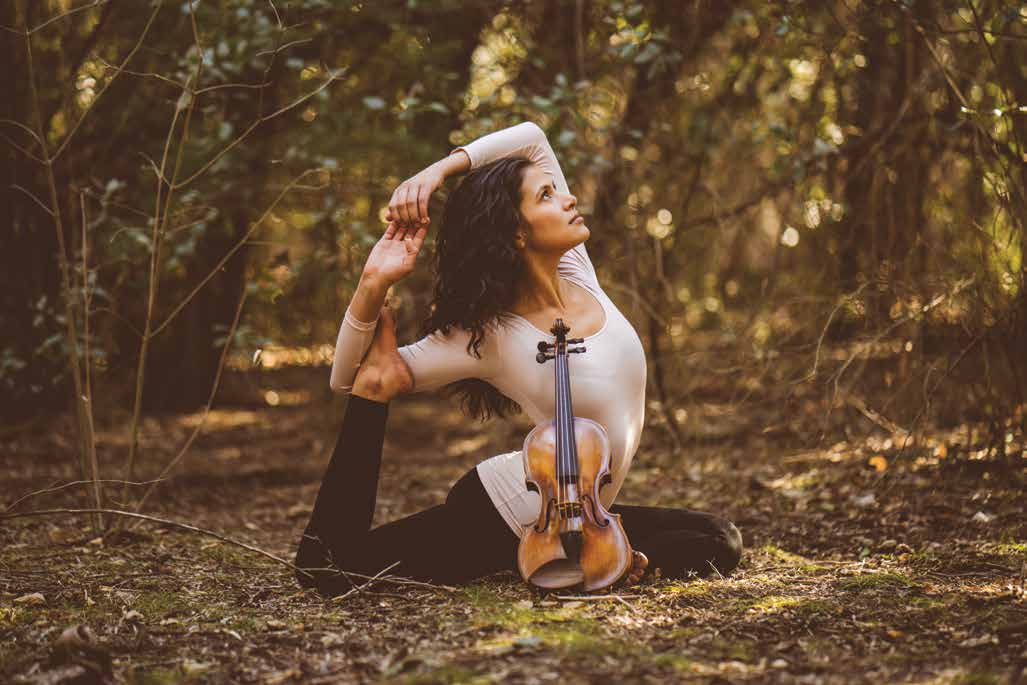 Thursday, February 6, 2020 | Regent University, Virginia Beach | 7:30PMSaturday, February 8, 2020 | Crosswalk Church, Williamsburg | 7:30PM From the opening notes of the charming overture to Mozart’s final opera, this concert will be a thrill for lovers of that...

As the President & CEO of the Virginia Symphony Orchestra, Karen Philion brings a wealth of experience across a broad spectrum of arts and cultural assignments to her position. Karen has significant experience in strategic planning, fundraising and marketing, believes passionately in the ability of the arts to connect people, and credits her management success to a radically open and highly collaborative leadership style.

While earning her graduate degree at the University of Mississippi, Karen joined the editing team of the Encyclopedia of Southern Culture, hailed by the Washington Post as an invaluable guide to southern life, culture & history. Contributing more than twenty entries, her work includes articles on subjects as diverse as the Tidewater coastal region, to musical legends Patsy Cline and Dizzy Gillespie. From Mississippi, Karen headed north where she managed the day-to-day operations of a 28-member station statewide public radio network—the Alaska Public Radio Network. Major highlights there included successful initiatives with the Robert Wood Johnson Foundation, and the U.S. Department of Education.

Karen joined the orchestra industry at the Vermont Symphony Orchestra, where she planned and implemented all marketing and fundraising activities for this statewide touring orchestra in 26 communities. She also helped create a statewide network of regional boards, an important mechanism that supported and positioned that VSO as a popular and successful attraction for residents and thousands of tourists throughout the state.

As Director of Development for the Buffalo Philharmonic, Karen was recruited as part of a new senior management team to secure and rebuild the Orchestra’s fundraising efforts by growing support for expanded programming, world-class artists, and critical stabilization initiatives – including the appointment of the orchestra’s then new music director – JoAnn Falletta. During her tenure, the BPO enjoyed three consecutive years of record-breaking fundraising, which represented more than 60% of all income. In 2011 Karen was recruited to the Virginia Symphony as VP of Development, during which time contributed income increased over three years by twenty percent.

Since being named CEO in 2015, Karen has led the VSO in a transformative long-range planning process which is transforming the organization and challenging the idea of what a 21st century orchestra can mean to our community. She has assembled a dynamic team, created innovative community partnerships, and launched new strategic initiatives to provide support and opportunity to the VSO’s musicians as they engage and enhance our community through the performance of live symphonic music.

A member of the 2017 CIVIC Leadership Class, Karen spends her spare time with her family: two daughters, Laura and Libby, and her husband Tom Philion, another arts management veteran.