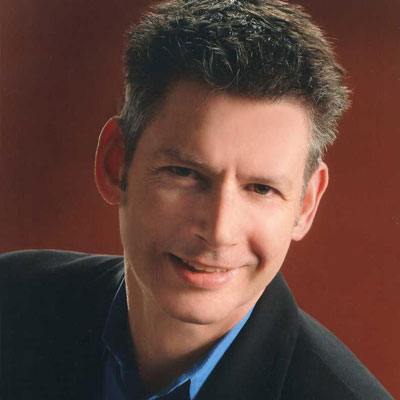 We welcome back Virginia Symphony’s founding chorusmaster Don McCullough for the holidays!

After his departure from Virginia, he led the Kennedy Center’s Master Chorale and is currently director of the Jacksonville Symphony Chorus (FL). McCullough will conduct the VSO Chorus in excerpts from the Messiah, the perennial holiday favorite that continues to bring hope and joy to listeners nearly 300 years after it was written.