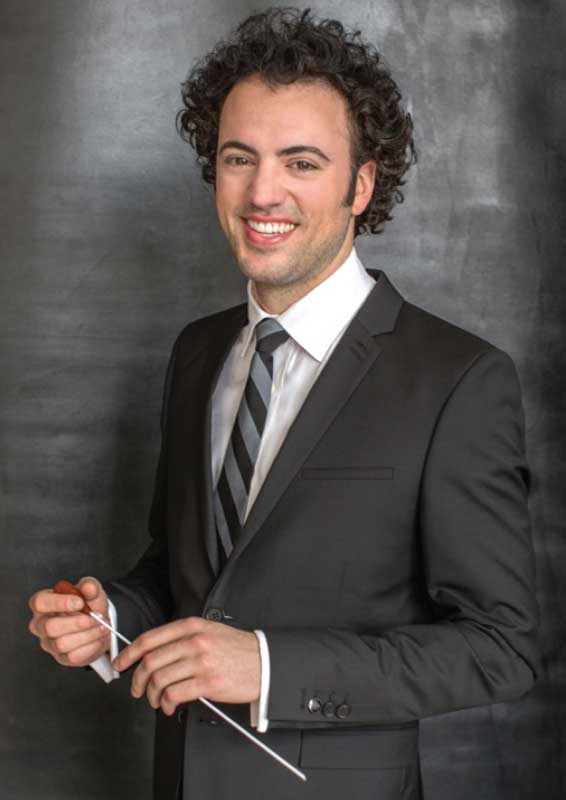 HAMPTON ROADS, VA [November 8, 2021] – In a monster musical weekend featuring everything from a romantic-era favorite to the first U.S. performances of music from British composer Sally Beamish, conductor Eric Jacobsen makes his Virginia Symphony Orchestra debut as its 12th Music Director with Grammy-winning saxophonist Branford Marsalis as soloist in three concerts across Hampton Roads — December 2, 3 and 5.

Jacobsen, known for challenging audiences with an exciting mix of music, having fun, and a flair for surprises, will open each concert with Mozart’s overture to The Marriage of Figaro. In addition to the Beamish pieces, the performances will also include two Mahler songs, Urlicht and Ich bin der Welt abhanden gekommen, before concluding the evening with Brahms’ magnificent Symphony No. 2.

At the core of the program are the two pieces written for saxophone and orchestra featuring Branford Marsalis called “The Imagined Sound of Sun on Stone” and “Under the Wing of the Rock” by composer Sally Beamish, whose works for orchestra and opera have riveted the attention of the media and audiences worldwide. 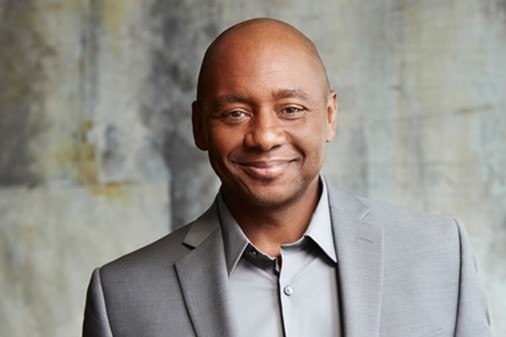 Based in London, the composer, who has previously collaborated with Marsalis, will be in the audience for the performances as well as recording sessions earlier in the week for a CD to be released worldwide in 2022. The weekend’s performances will also be recorded and available to stream through Dreamstage on December 10th at 7:30pm.

New Orleans-born Branford Marsalis is an award-winning saxophonist, band leader, featured classical soloist, and a film and Broadway composer. He has received three Grammy Awards and a citation by the National Endowment for the Arts as a Jazz Master.

The Branford Marsalis Quartet, formed in 1986, remains his primary means of expression. In its virtually uninterrupted three-plus decades of existence, the quartet has established a rare breadth of stylistic range as demonstrated on the band’s latest release, The Secret Between the Shadow and the Soul. However, Mr. Marsalis has not confined his music to the jazz quartet context. A frequent soloist with classical ensembles, he has become increasingly sought after as a soloist with acclaimed orchestras around the world, performing works by composers such as Copland, Debussy, Glazunov, Ibert, Mahler, Milhaud, Rorem, Vaughan Williams, and Villa-Lobos. His legendary guest performances with the Grateful Dead and collaborations with Sting have made him a fan favorite in the pop arena as well.

Hailed by the Los Angeles Times as helping to ensure “the future of classical music in America,” Eric Jacobsen, 39, has already carved out a reputation as one of the classical music’s most exciting and innovative young conductors. He combines the best of the core classical canon with cutting-edge collaborations and projects that cut across musical boundaries, captivating both traditional as well as younger and more diverse new audiences.

Tickets start at just $25 and can be purchased by visiting virginiasymphony.org or by calling 757.892.6366.

The Virginia Symphony is pleased to have Sentara as this year’s Regional Presenting Sponsor.