HAMPTON ROADS, VA [August 30, 2021] – The future of the VSO shines brightly, looking ahead to a season full of joy, new voices, and more live music together. With favorites like Branford Marsalis, Kishi Bashi and The Music of the Bee Gees, to Uptown Nights with the spectacular trumpeter Byron Stripling, you won’t want to miss this exciting season!

The season opens with a celebration of the roaring ‘20s! Gershwin wrote his signature piece Rhapsody in Blue about the same time Maurice Ravel was in Paris writing his Concerto in G, which was heavily influenced by American jazz. Hear both pieces as audience favorite pianist Natasha Paremski returns to the VSO in a program that harkens back to the decade of the Norfolk Symphony Orchestra’s first performance in 1921.

October features Hotel California: A Salute to the Eagles, which will have you waving your arms and dancing in the aisles to all your favorite megahits! We also welcome tubist Carol Jantsch to perform Wynton Marsalis’ new concerto for tuba and orchestra commissioned by the Philadelphia Orchestra. Dvorak’s “New World” Symphony concludes the evening by reflecting on the bountiful and optimistic United States that welcomed the composer with open arms. We finish the month with Music: The Final Frontier, A Sci-Fi Spectacular!

In November, we welcome back JoAnn Falletta in her role as the Connie and Marc Jacobson Music Director Laureate, on the podium for a one-night-only special performance with the VSO side-by-side with Old Dominion University’s Symphony Orchestra.

Then in December, welcome Eric Jacobsen in his debut as Music Director with Grammy-winning saxophonist Branford Marsalis for an evening of musical celebration, including Brahms’ Symphony No. 2!

Kick off the new year with Met Opera star (and Suffolk, Virginia native) Ryan Speedo Green, and the Norfolk State University Chorus in a program that features soul-stirring spirituals and operatic hits. Also in January, the orchestra presents the Golden Age of Broadway featuring favorites from Berlin, Porter, Rodgers & Hammerstein and Lerner & Loewe. You won’t want either of these evenings to end!

February brings a special treat, The Music of the Bee Gees, the orchestra with a rock band and amazing singers playing the iconic band’s 70’s disco hits from “Stayin’ Alive” to “Night Fever” while also embracing many of their early songs. Also join us when Norfolk native Thomas Wilkins returns to conduct the orchestral blockbuster Tchaikovsky Symphony No. 4! Then, Uptown Nights will recreate the magical world of song and dance popularized in the jazz clubs of the ‘40s and ‘50s, and features the return to Virginia of the trumpeter Byron Stripling, the thrilling vocals of Carmen Bradford, and the fancy footwork of tap dancer Leo Manzari.

The internationally celebrated singer, multi-instrumentalist and songwriter Kishi Bashi has been pushing musical boundaries since graduating from Maury High School in Norfolk. Hear his Improvisations on EO 9066, a multimedia presentation combining elements of film as well as recorded and improvised music, conducted by co-founder and artistic director of Miami’s Nu Deco Ensemble, Jacomo Bairos.

Few – if any – works of the orchestra repertoire inspire such fervor as Beethoven’s Ninth Symphony, but then, it is no ordinary piece of music. It was revolutionary when it premiered, as it was the first symphony that included a chorus and vocal soloists. Make sure you have tickets for this blockbuster in April 2022 with the VSO Chorus conducted by Eric Jacobsen.

Back by popular demand, the VSO will perform The Music of Star Wars; experience the entire saga through the films’ scores written by the legendary John Williams.

Single Tickets start at just $25. To purchase tickets, visit virginiasymphony.org, or call 757.892.6366 to reserve your seats. We will see you at the symphony soon! 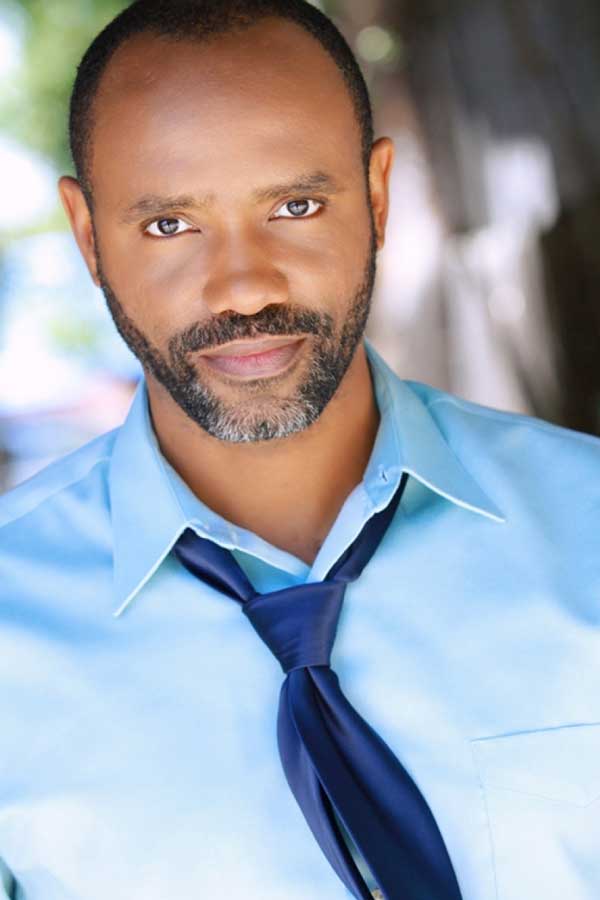 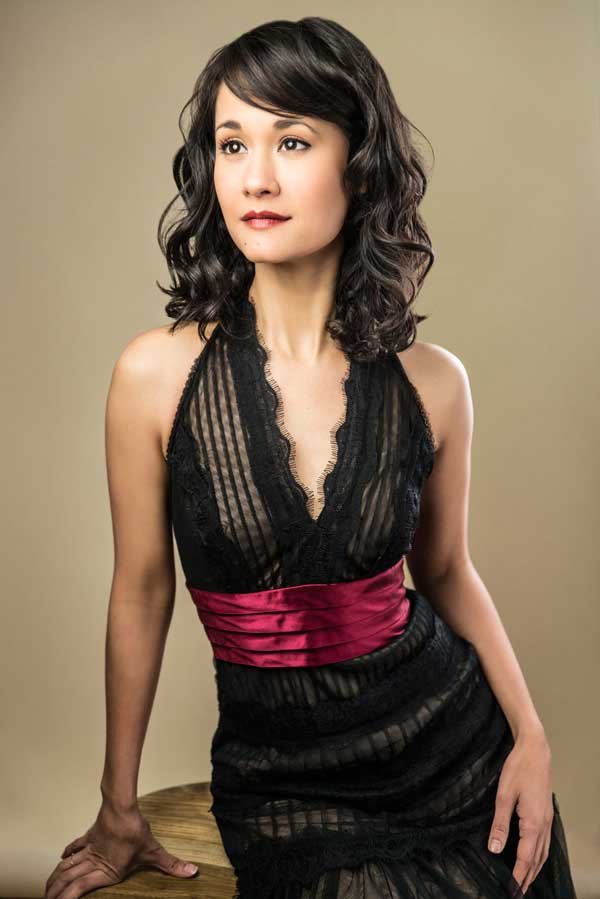 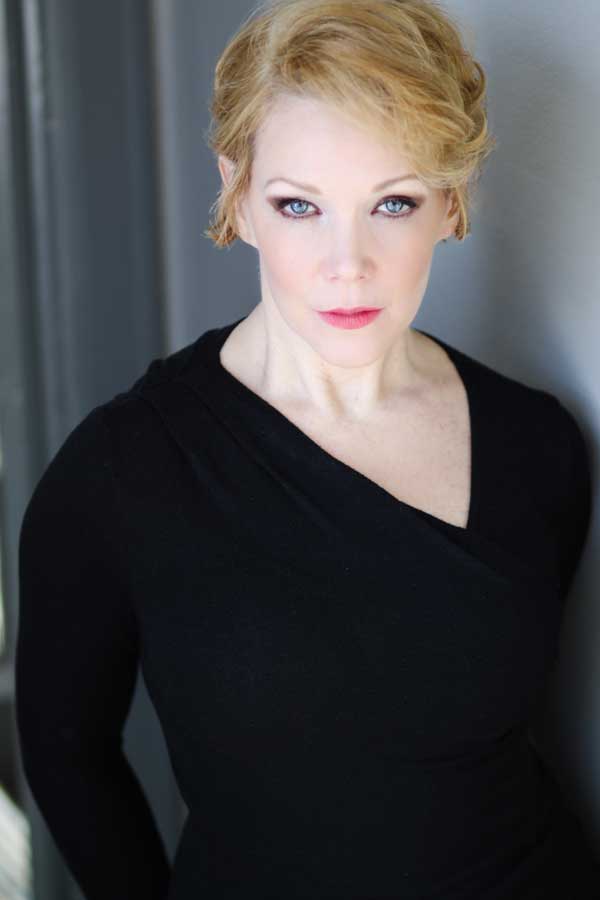