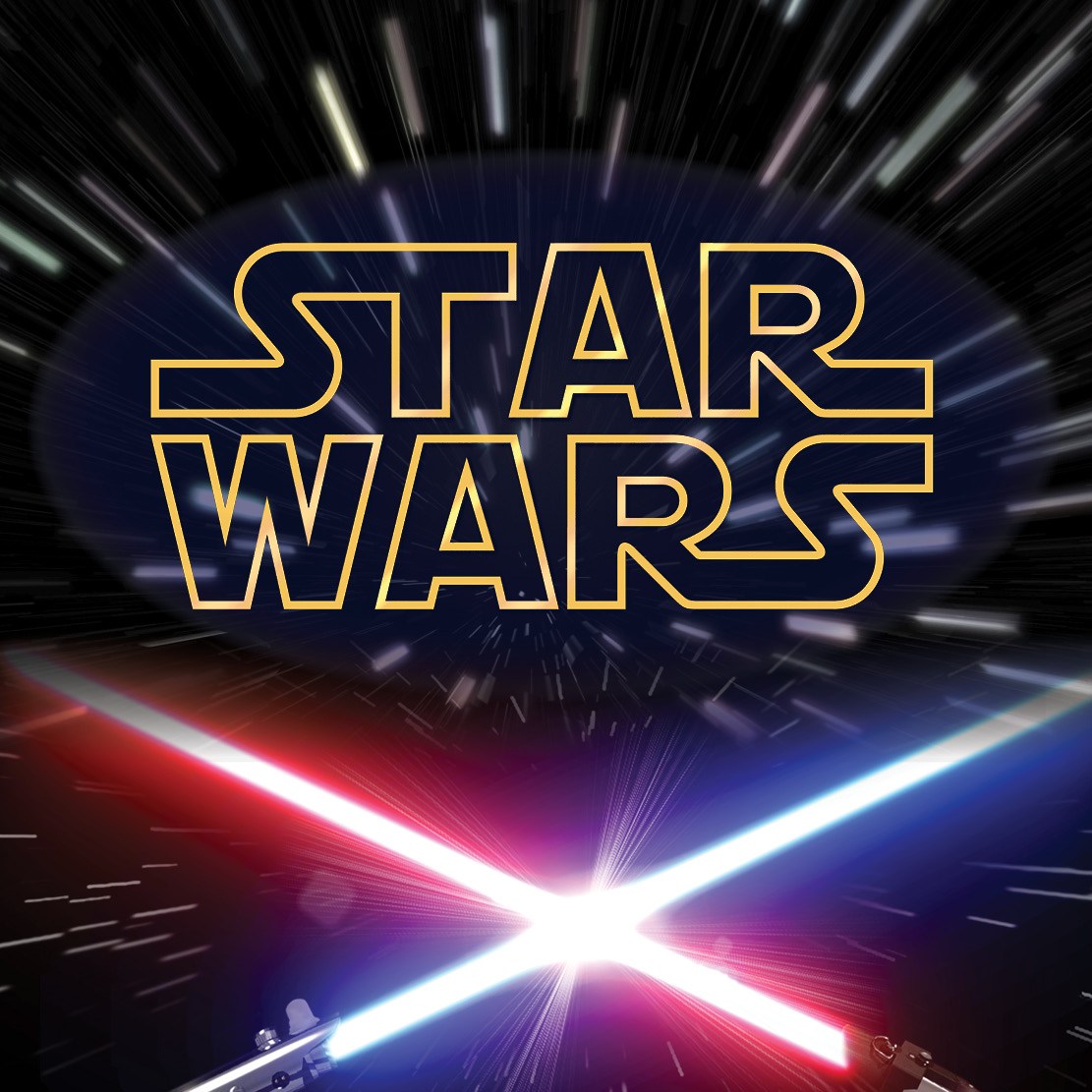 Back by popular demand, the Virginia Symphony Orchestra will perform music from the iconic film franchise Star Wars. Experience the entire saga through the films’ scores written by the legendary John Williams, including music from Rogue One and Episode VII: The Force Awakens.

John Williams is a fifty-time Oscar nominee for his music, and is well-known for his vast musical film credits spanning from Jaws to E.T. and Harry Potter. His score to George Lucas’s two Star Wars trilogies are widely celebrated. Williams’s Star Wars score stands out especially among the strong showing of science-fiction cinema in 1977, the year Star Wars premiere. NPR notes that “[Williams’s] mastery of melody and deftness of tone make the Star Wars scores a signal achievement in the history of cinema.”